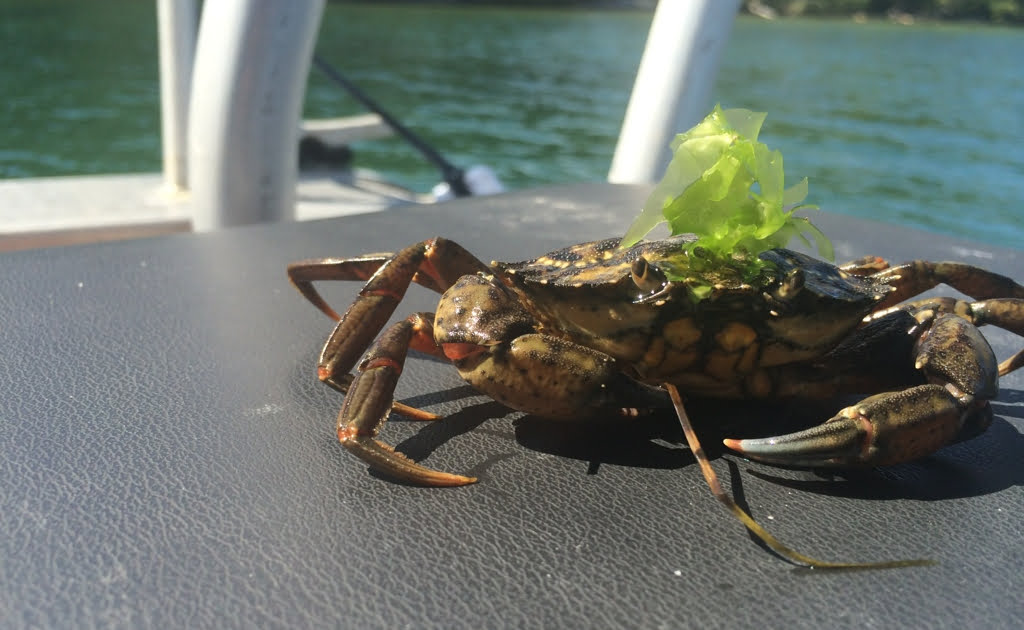 A new publication in PeerJ, led by Brett Howard (Simon Fraser University), demonstrates that the predatory behaviour of a cosmopolitan invasive species, the European green crab (Carcinus maenas), varies among its invasive and native regions. Green crabs were collected from populations within their native range (Europe), and their invasive ranges (British Columbia, Nova Scotia, and South Africa) and fed increasing densities of mussels to compare attack rates and feeding times. Crabs from North America, and Barkley Sound in particular, ate more mussels faster than any other group, aided by their comparatively larger claws.

This research was conducted, in part, at the Bamfield Marine Sciences Centre. The outdoor tanks on the foreshore were used to house invasive European green crabs from Effingham Inlet in Barkley Sound and Quatsino Sound, on the northwest coast of Vancouver Island. The experimental methods were designed and tested at BMSC before being replicated by collaborators at Queen’s University Belfast (Northern Ireland, UK), Stellenbosch University (South Africa), and the Bedford Institute of Oceanography (Nova Scotia, Canada). With the help of staff at BMSC, Brett and her field assistant Sarah Calbick were able to do everything from collecting the crabs to shipping  the ‘experimental chambers’ (i.e. modified Rubbermaid bins) all the way to South Africa!

There are two important conclusions to be drawn from this paper. First, it is the first to use comparative functional response analysis to show that intraspecific predatory behaviours vary among invaded regions. Second, it shows that those differences are qualitatively similar to the observed impacts of European green crabs within those regions. This means that bivalve populations in British Columbia may be at greater risk from this cosmopolitan invader than previously thought, based on the impressive appetites of Barkley Sound green crabs. 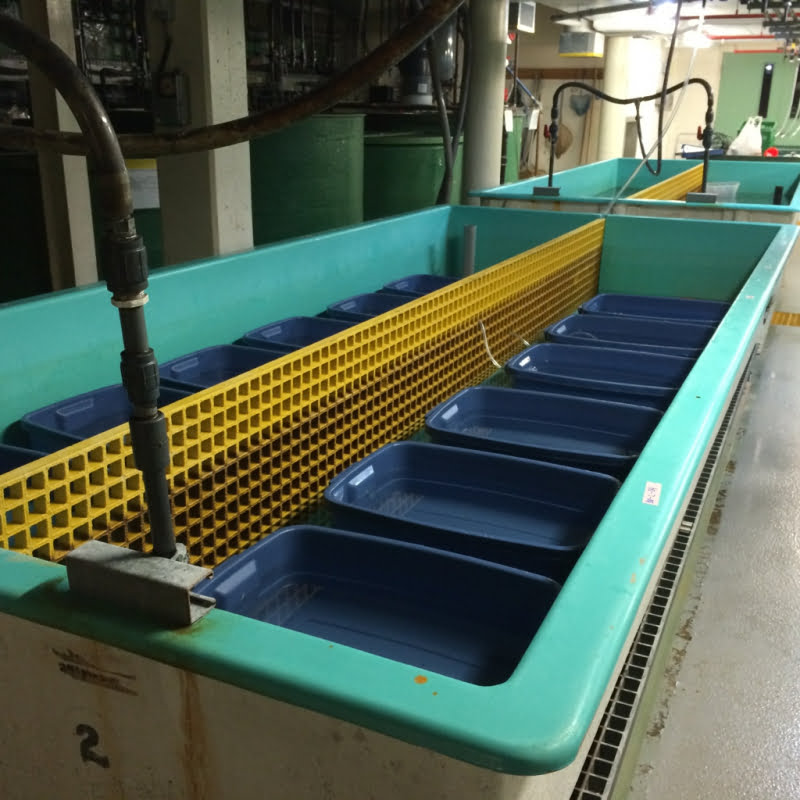 The experimental chambers used (pictured here in the wet lab at the Bedford Institute of Oceanography, Nova Scotia)