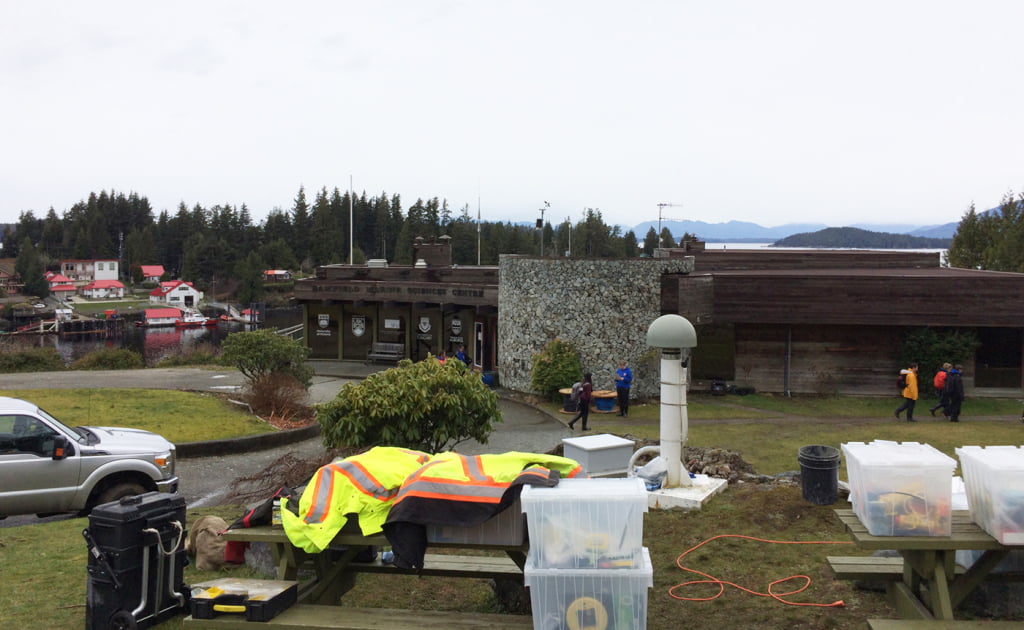 An earthquake early warning sensor was installed at BMSC by Ocean Networks Canada last week – one of many sensors being deployed along the west coast. 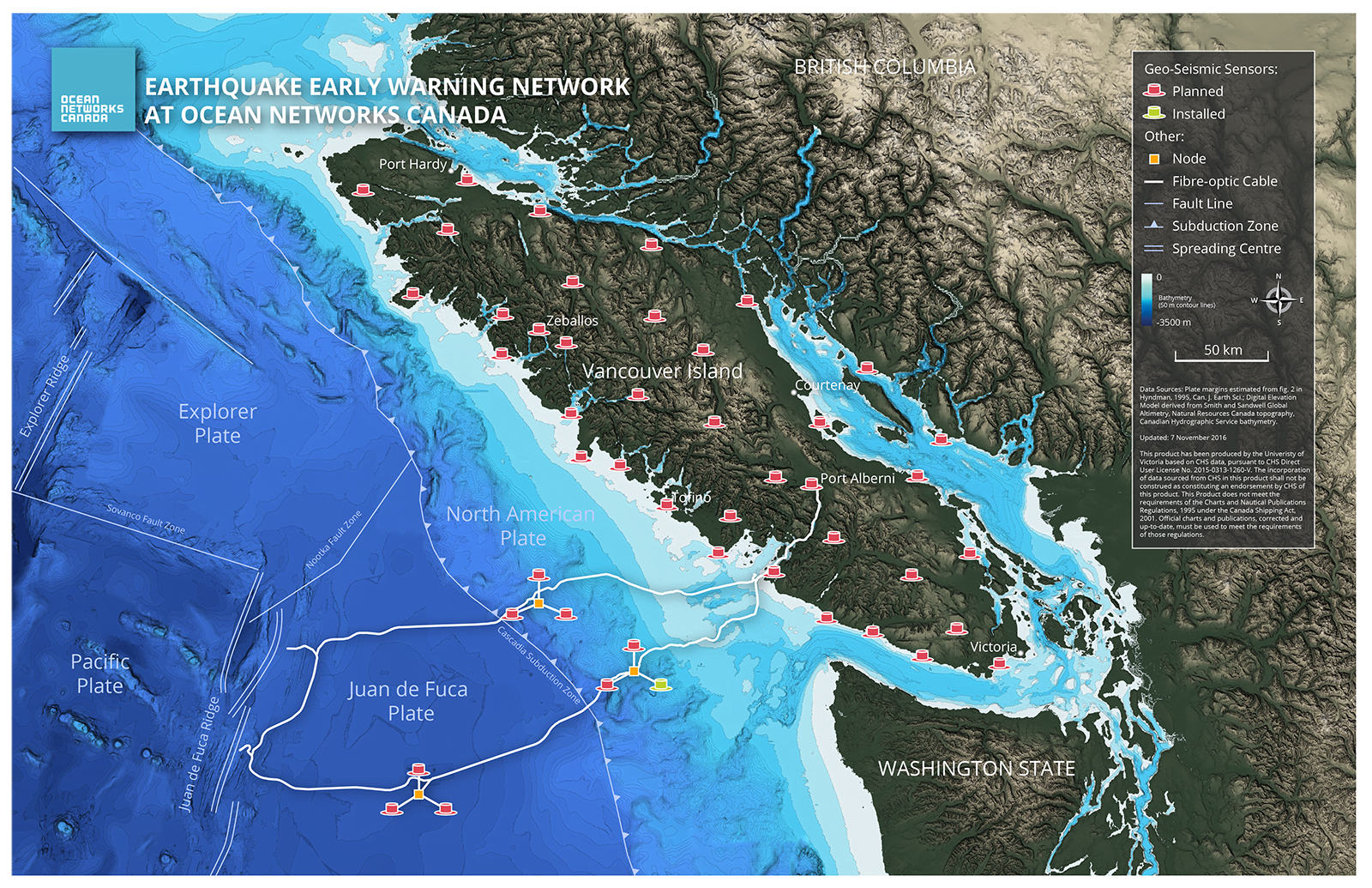 Earthquake early warning is a collaboration among government, academia, industry, and communities including: Ocean Networks Canada, Natural Resources Canada, the BC Ministry of Transportation and Infrastructure, the University of British Columbia, United States Geological Survey and the University of Washington.